Based in Barcelos, Couto Mixto provides services for the cultural and sustainability sector in agriculture and industry. The name is inspired by the microstate of the same name that existed for 800 years on the border between Portugal and Spain. And it is important to make a context here about the genuine atmosphere that was lived in this state because it vividly inspired the identity and graphic universe. 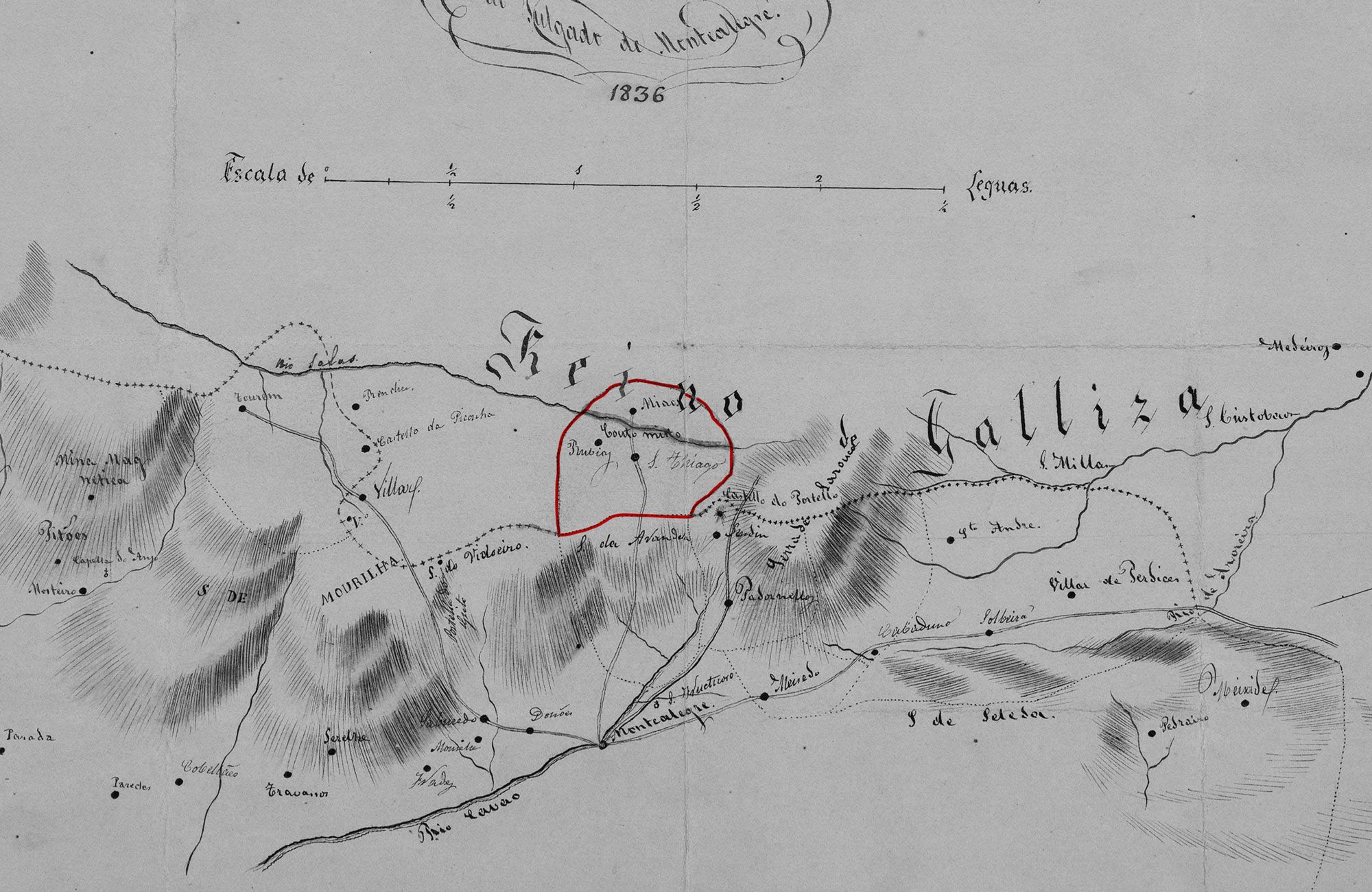 Portuguese and Spanish people lived here in perfect harmony in a unique mix of cultures. As it was an independent state, it was governed by its own laws and did not pay allegiance to either of the two crowns. For that same reason, there were a series of privileges within the limits of this territory: exemption from fees, taxes or tributes to the crowns; firearm license; right to form their own government and to make their laws; were not subject to military service. There was a lot of contraband, especially tobacco, but whether they were criminals or wanted by justice, no one could be arrested or deprived of their rights within the territorial limits of Couto Mixto. They could therefore grant asylum to Portuguese and Spanish delinquents, as long as the crime committed had not been of blood. 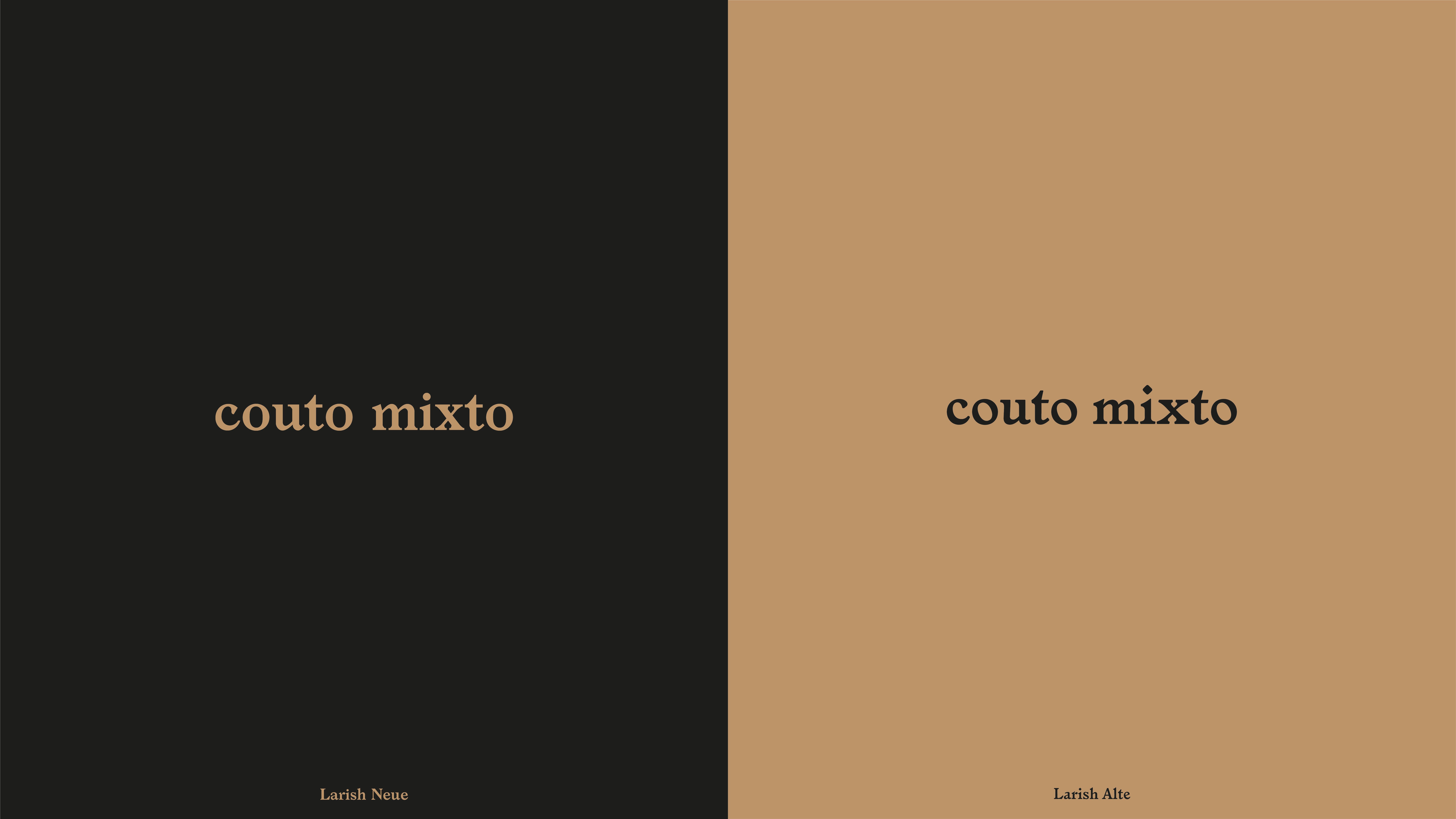 This irreverent atmosphere and cultural mix inspired the entire identity and visual universe of the brand, from which the typographic games with different fonts stand out, and the logo itself is a mixture of two fonts. The raia, the line that delimits the territorial borders of Portugal and Spain, crossed Couto Mixto practically halfway through and was also the subject of inspiration for the visual universe, resulting in vertical and horizontal divisions in the various supports. 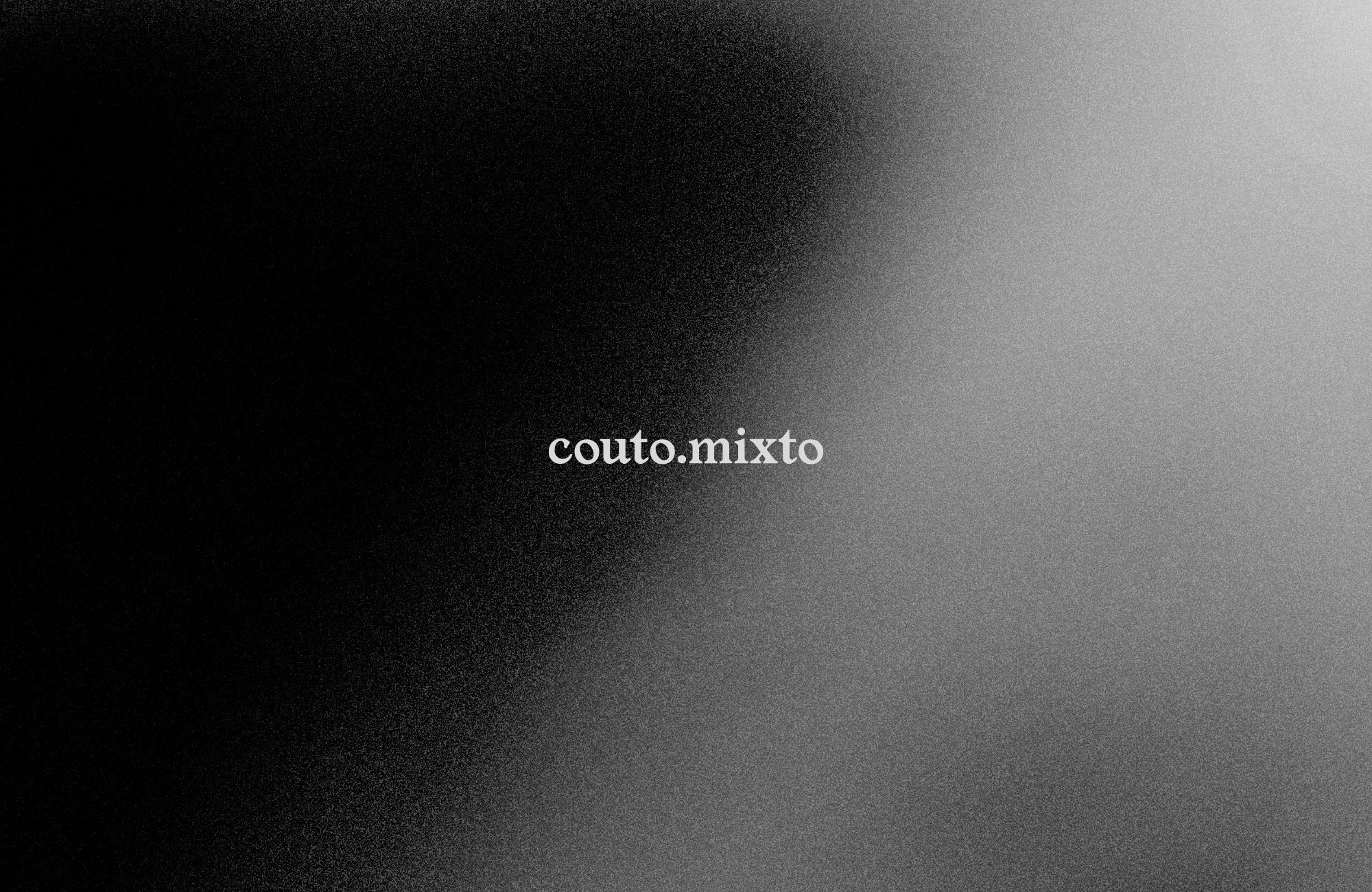 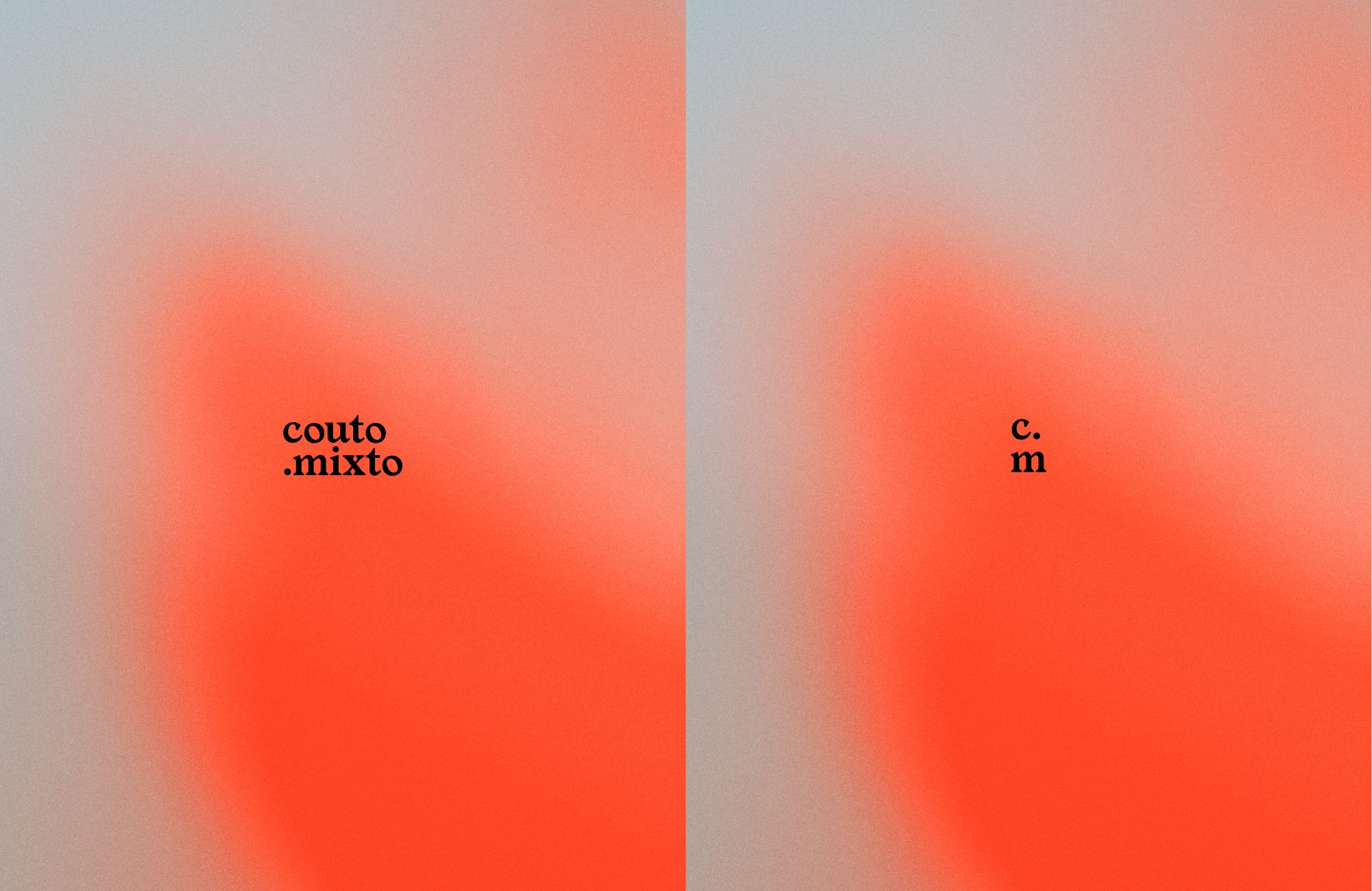 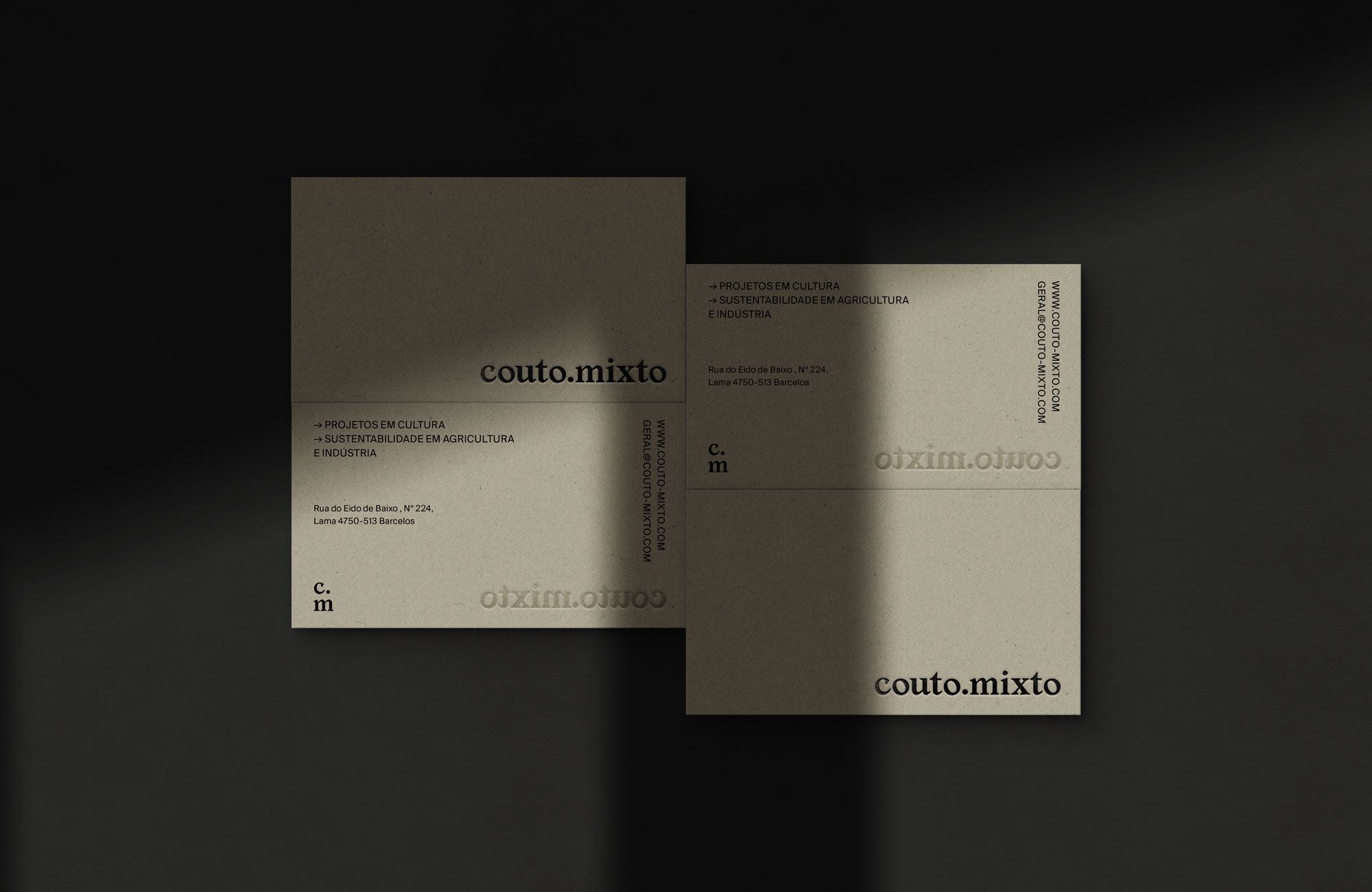 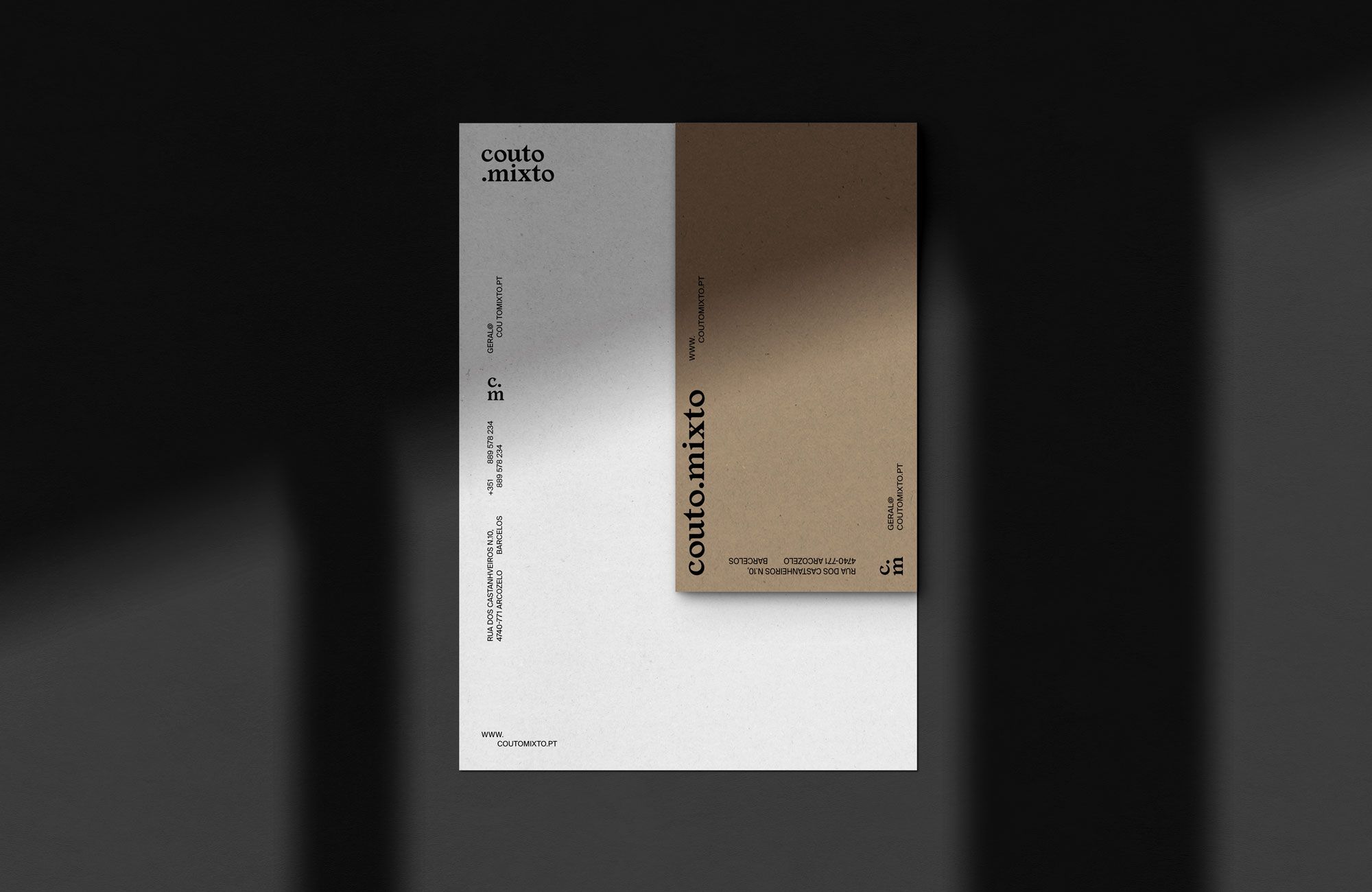 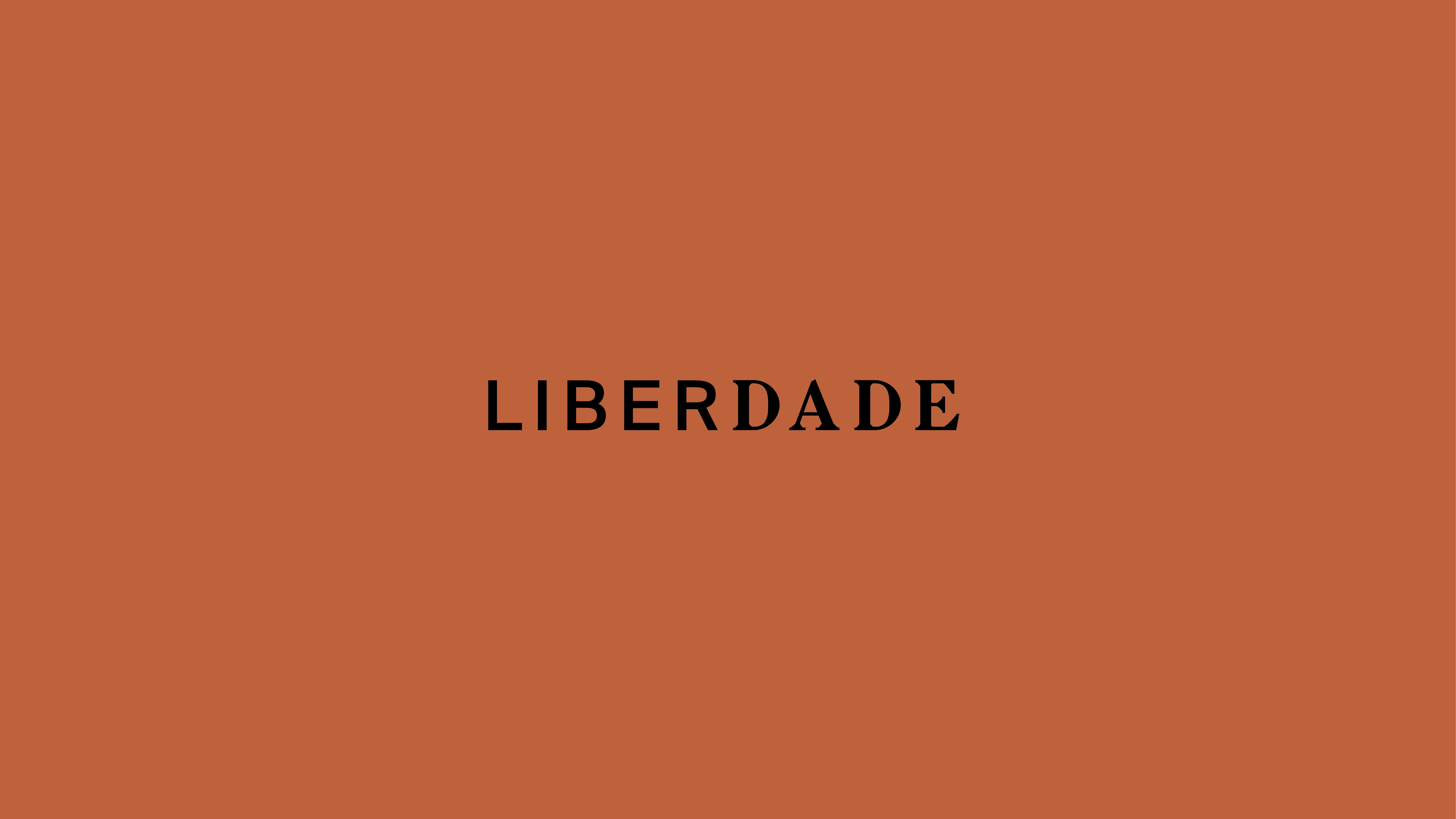 Another privilege enjoyed by the inhabitants of this land was the option of choosing Portuguese, Spanish or mixed nationality. According to it, the nationality was chosen on the day of the wedding and in the following way: at the time of the decision, the groom had to make a toast to one of the kings (of Portugal or Spain), in front of all the neighbors and he marked the wall of the their home with a “P” (when they opted for Portuguese nationality), an “E” (if they opted for Spanish nationality), or an “X. (which meant opting for mixed) which would mean that, in the event of a crime, they would be judged by the three judges of Couto. This moment inspired the creation of acronyms representing each of the company's areas of intervention. 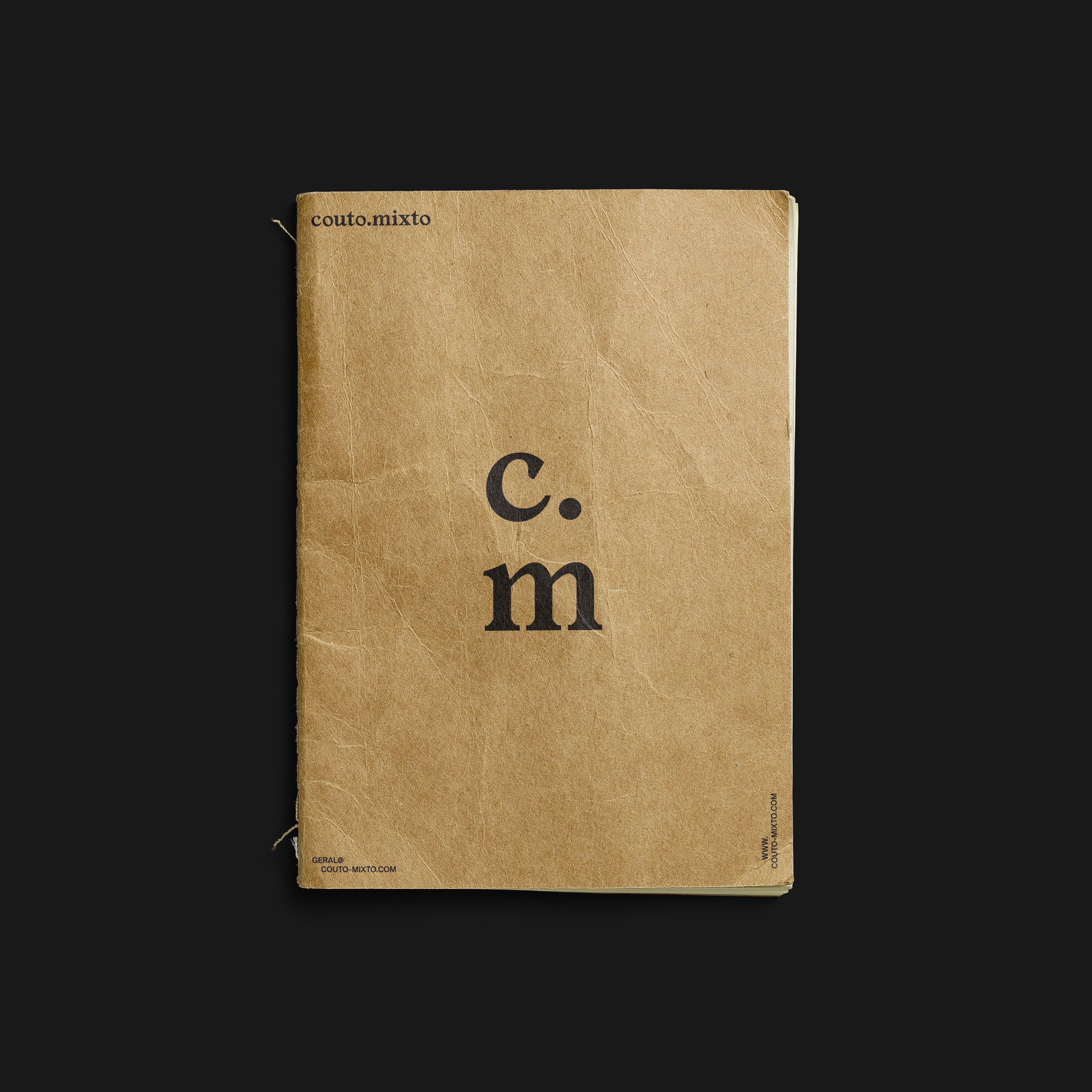 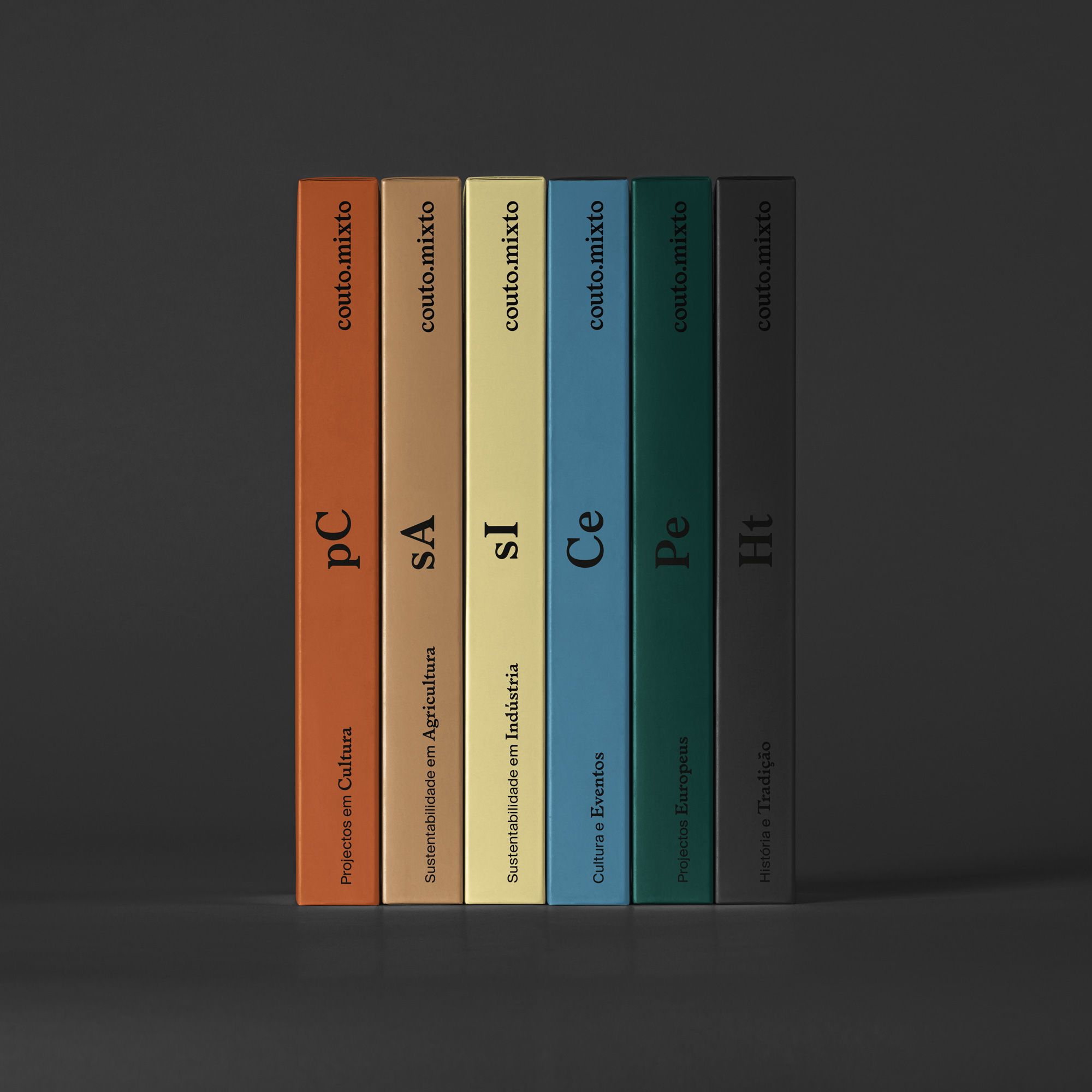 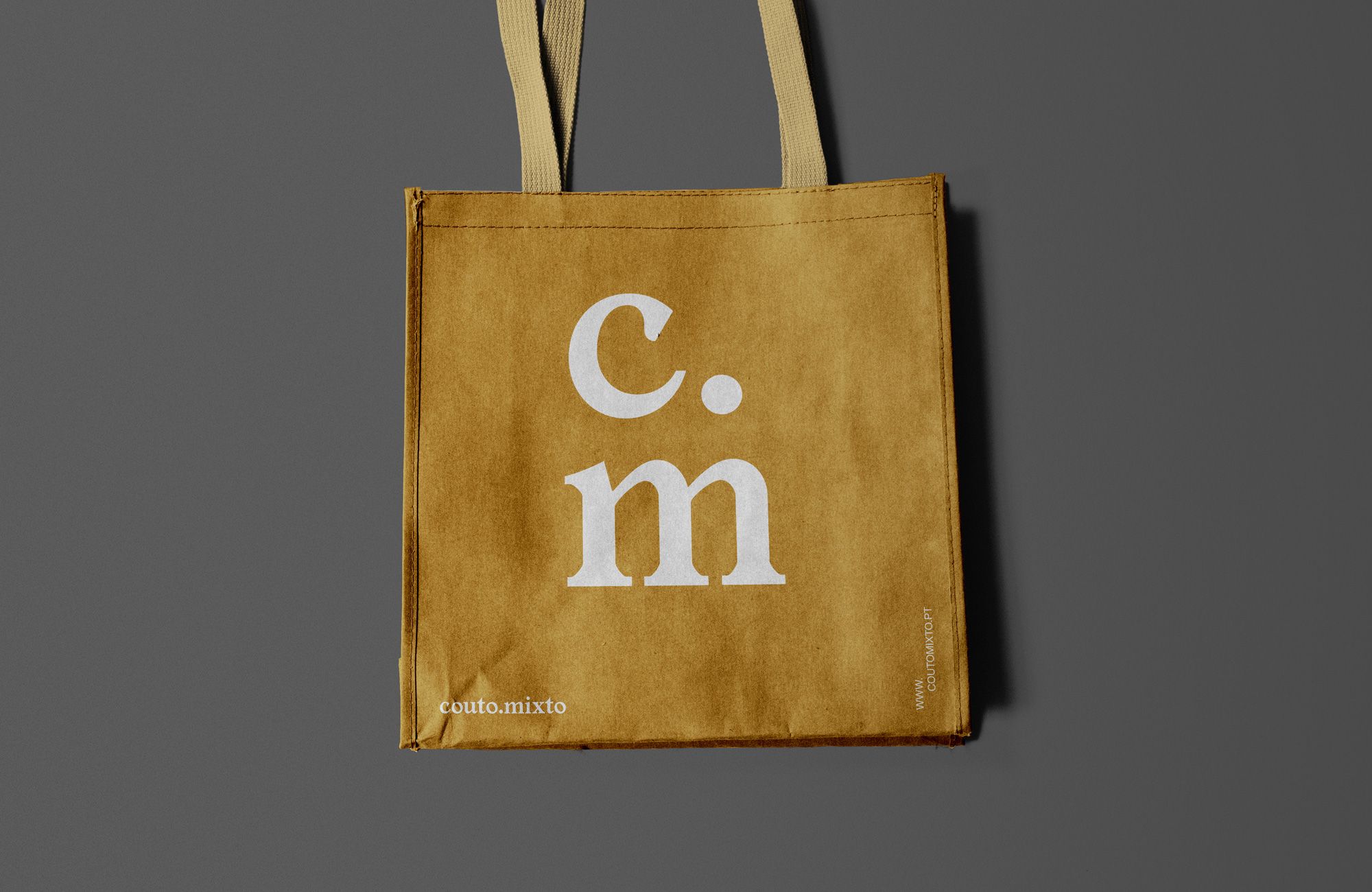 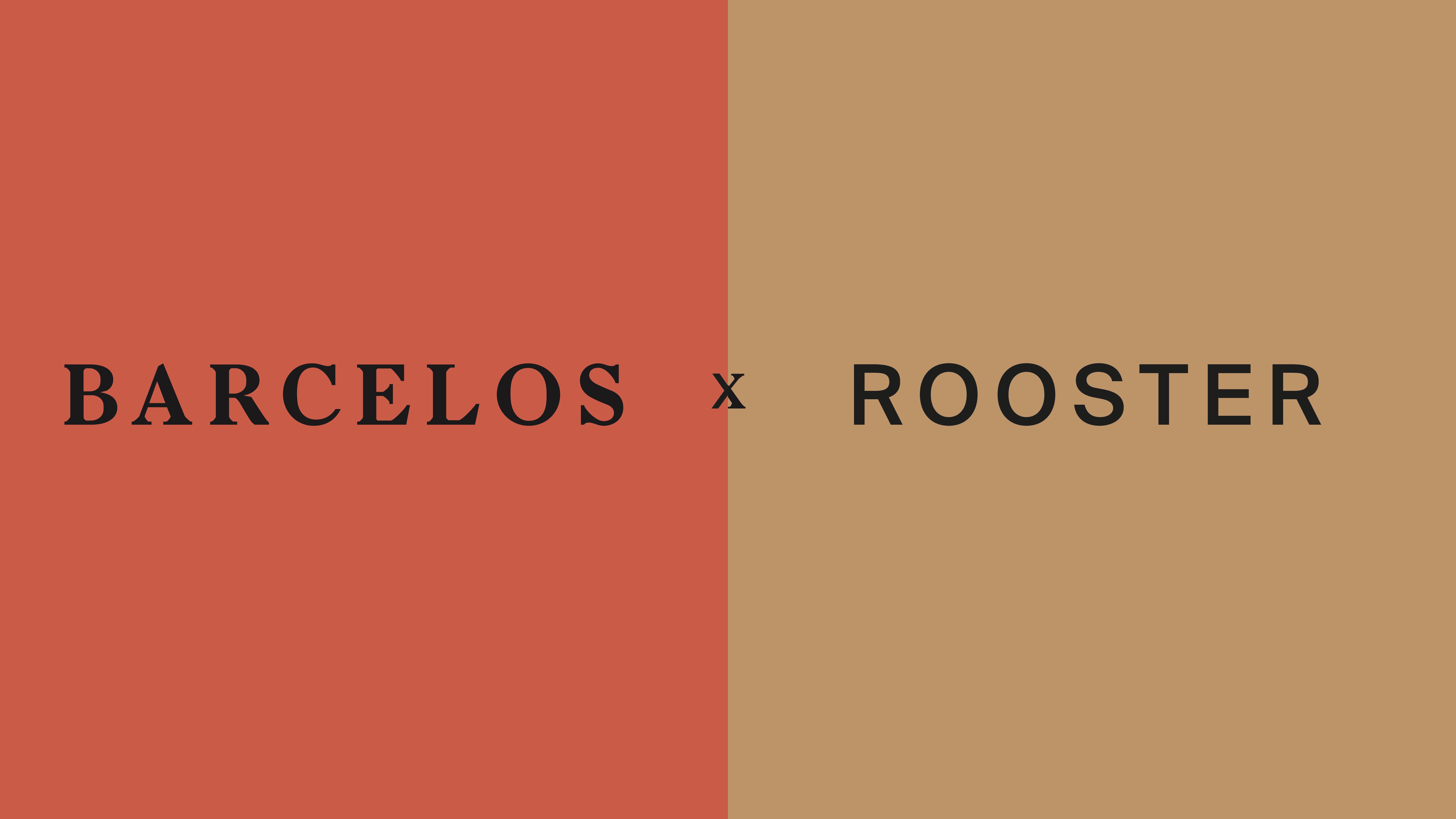 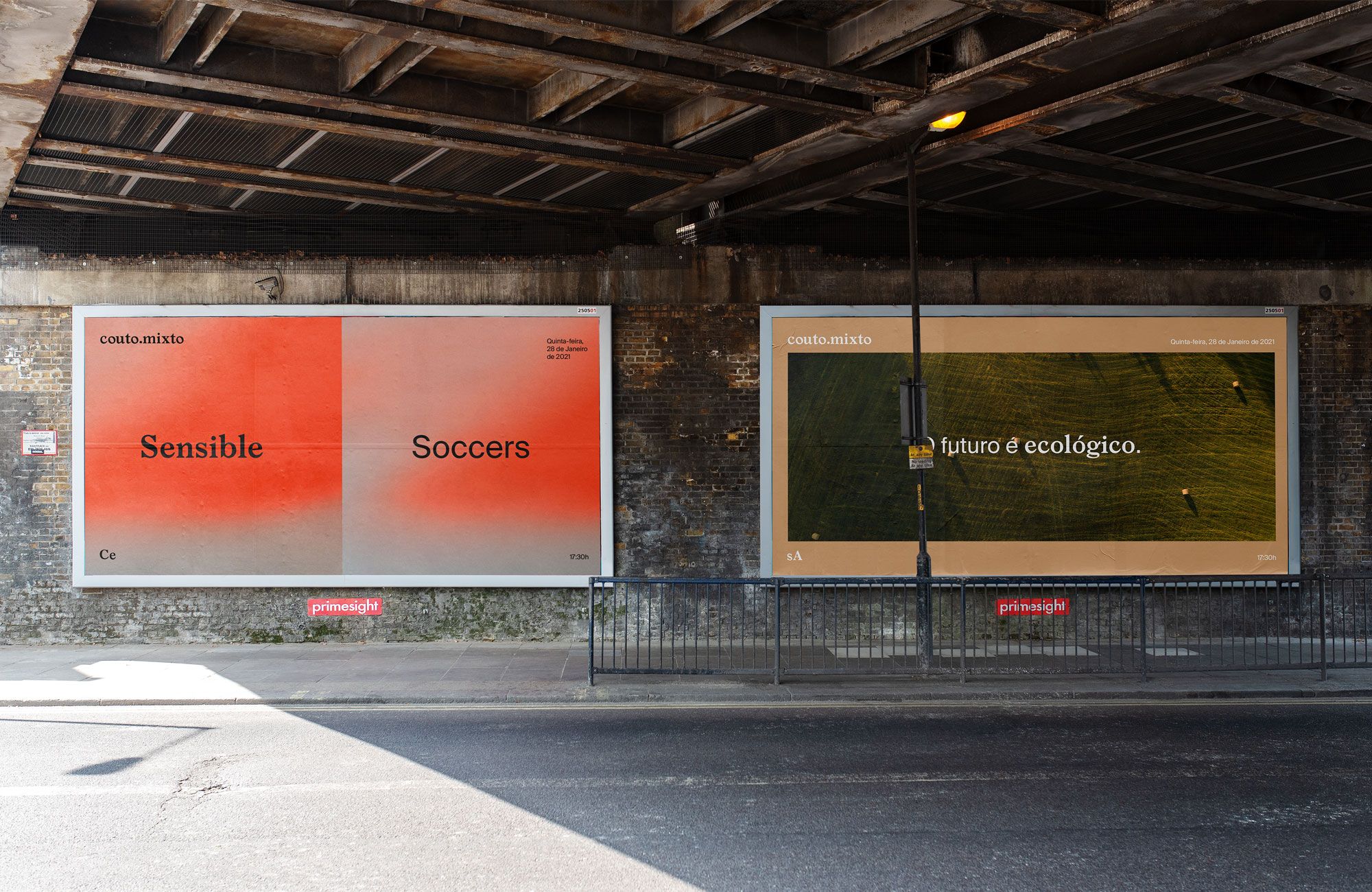 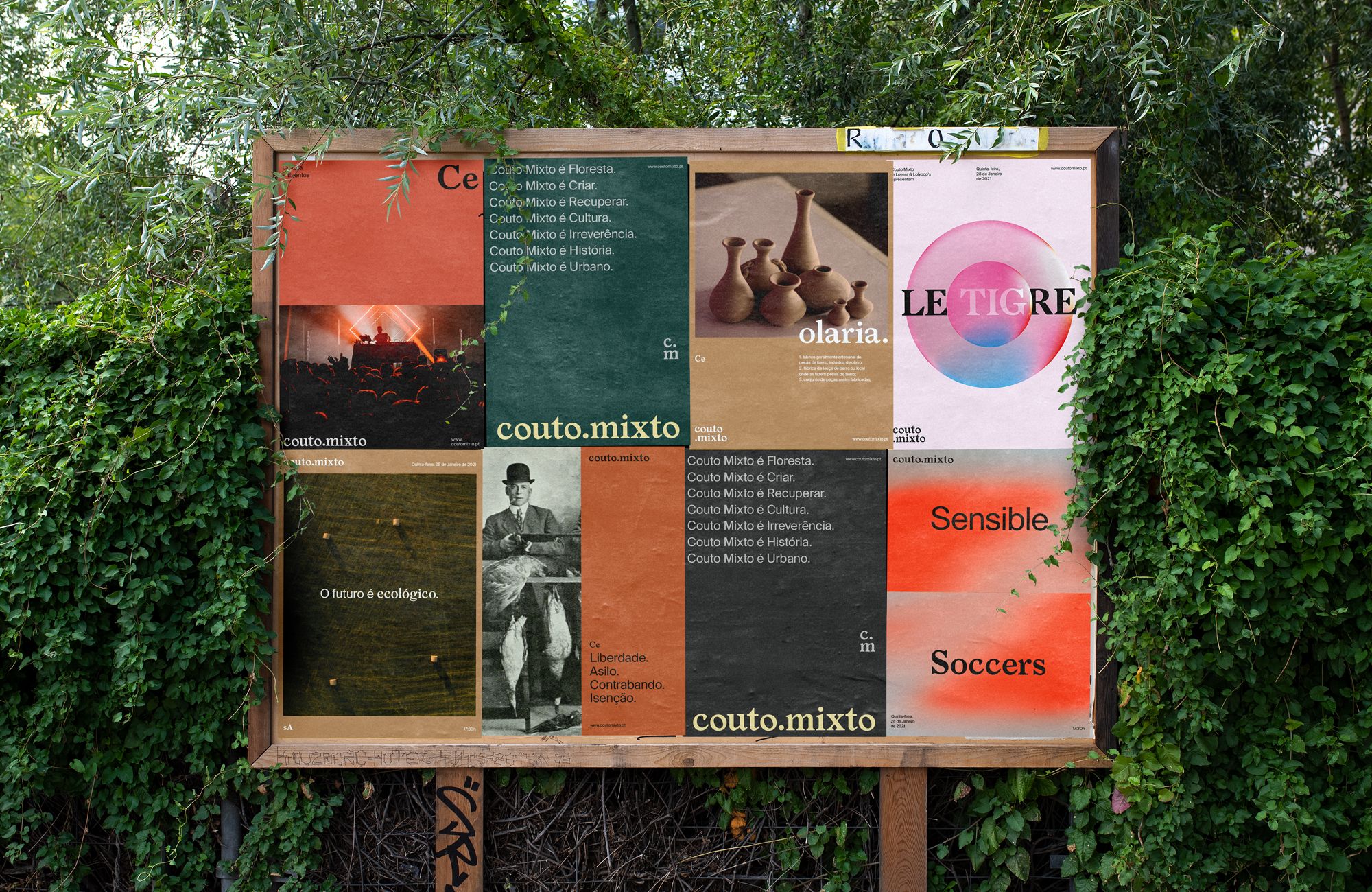